Gallstone Removal Surgery in Johannesburg: What To Expect

The gallbladder is the pear-shaped organ that stores the bile that is produced in the liver. For some people, due to certain factors, the gallbladder stops working and may need to be removed.

As we proceed with this article, there are certain terminologies we will be using, such as; 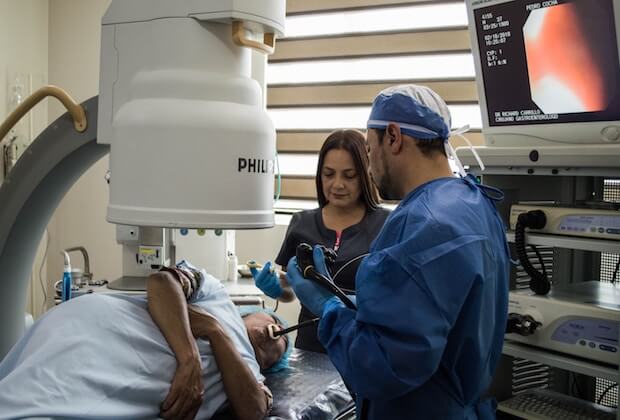 A Cholecystectomy is a term that generally describes the removal of the gallbladder. There are several reasons why your doctor may recommend gallbladder removal, but most of the times, gallstone is always the cause. In many instances, surgeons debate the idea of removing the entire gallbladder or removing only the gallstones during a procedure.

The surgical removal of gallstones from the gallbladder itself or other surrounding places in the system which is specifically referred to as Cholelithotomy. It can also be simply called as lithotomy.

Gallstones can form within the gallbladder (cholelithiasis) or in the bile duct (choledocholithiasis). Whatever the case is, a lithotomy, or the more general cholecystectomy can always be done to address any challenge that involves the gallbladder. 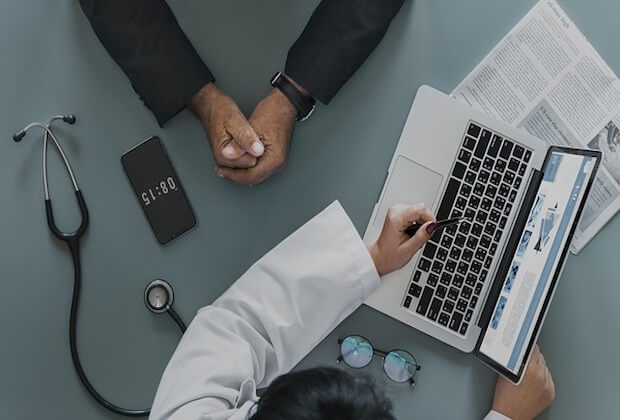 Generally, gallstones are formed as a result of internal factors that cause an imbalance in the bile. When there is an imbalance, hard fragments begin to form in the gallbladder or in the bile duct. In the early stage of this condition, there might not be any form of symptom, but once you develop symptoms, there is a need for medical attention.

Gallstones never go away on their own. A surgical procedure is always needed to remove them, and your doctor will recommend you for that.

If there are no symptoms, many people do not bother about gallstones, and there is actually no need to bother unless you are having what is sometimes referred to as gallbladder attack. This is a major symptom that manifests in form of pain as the hardened fragments (stones) get stuck in the bile duct, or in the duct between the gallbladder and the small intestine.

Besides the pain in the abdominal region, the symptoms can equally manifest to pains in the chest region, between the shoulder blades, and in the right shoulder. Other symptoms such as nausea and vomiting can also occur. When the condition gets worse, jaundice, chills, deeply colored urine and other symptoms will follow. 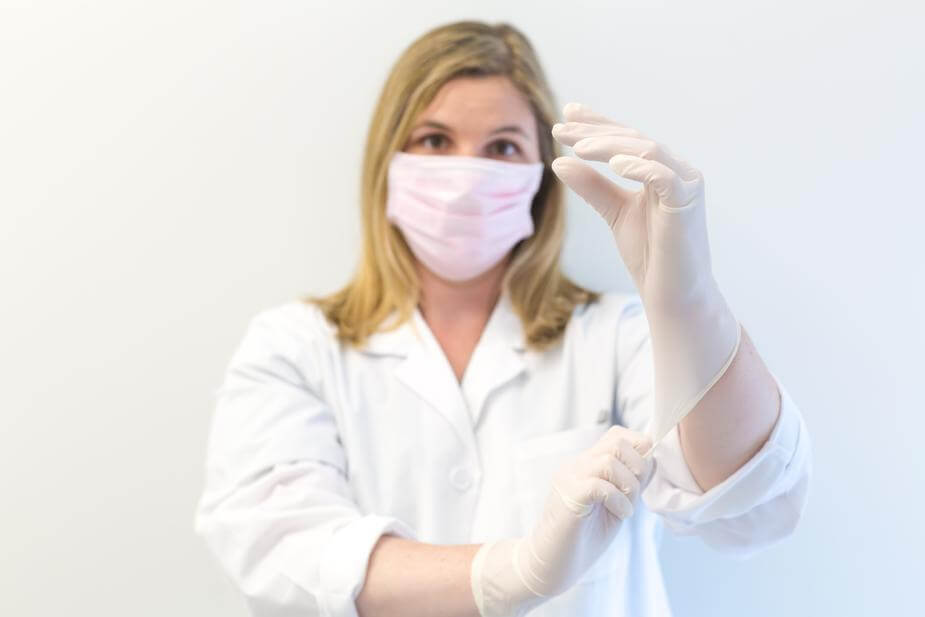 Physical examination is part of the initial method surgeons will use in the diagnosis of the condition. In addition to that, some laboratory tests (blood) is also required. Ultrasound testing is also one of the recommended tests for complete diagnosis. Others are MRI, HIDA, and Endoscopic ultrasound.

What To Expect If You Have Gallstones

If you have gallstones, there is no need to panic as a surgical procedure can always take care of the condition and have you back on your feet within a little time. Let us consider what you have to expect before, during, and after the surgical removal of gallstones.

Before the procedure, you will have to prepare well to avoid any chances of complications. As you get ready, the doctor will generally advise that you stop certain medications that are likely to interfere with the outcome of the procedure. Tell him all the medications you are currently taking, and he will tell you the ones you have to quit.

You should also plan to stay in the hospital for a night as any slight complication may mean that you will need more bedrest. In most cases, you can always go home the same day of your surgery, especially if the laparoscopic method is used. 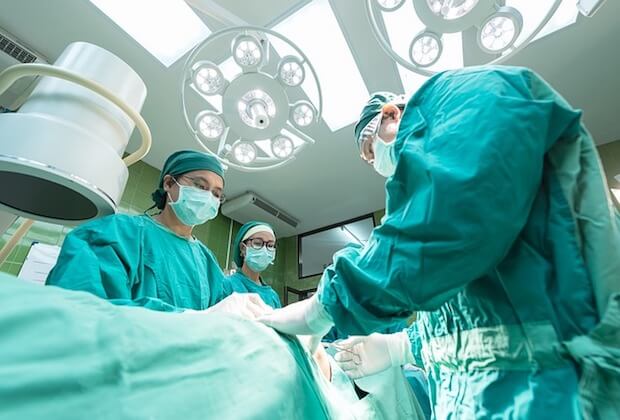 Ideally, a general anaesthesia is used during a gallstone removal surgery. This means you will not be aware of what is happening. Once the drug takes effect, your surgeon will embark on the procedure. He/she must have decided what procedure to use. The two major methods that are generally used are:

This is also referred to as minimal invasion. It involves making tiny incisions (about four) in the abdominal region to remove the stones or the entire gallbladder.

Through one of the incisions, a tiny tube with a tiny video camera is inserted into the abdomen and the internal organs are displayed in a bigger monitor where the surgeon watches and uses special surgical equipment inserted through the other incisions to remove whatever needs to be removed. The procedure can take just about one or two hours depending on the nature of the problem.

This is like the traditional surgery that involves making a single big incision (about 6-inches) in your abdomen below your ribs on the right side. The muscle and the tissue that holds the organs in place are pulled back to reveal the liver and the gallbladder and the surgeon removes whatever needs to be removed.

The incision is sutured afterward and you will be taken to the recovery area. The procedure can also take just about 2 hours or less. 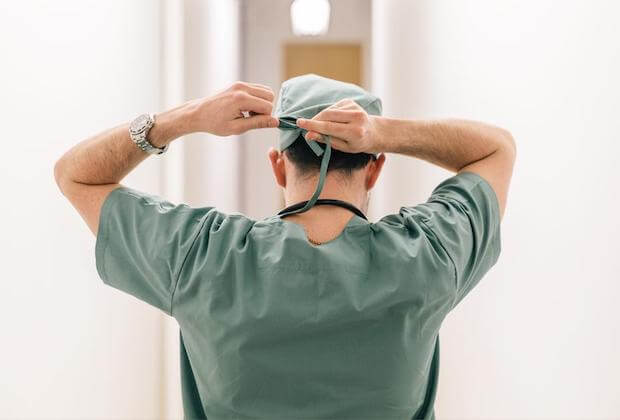 What To Expect After The Surgery

When a laparoscopic or open cholecystectomy is successful, recovery can be straightforward but will vary due to the method used. In the minimal incision method, patients can easily return to their home same day, but the traditional method means that the patient will need more time to recover.

Complications are not rampant, but when they occur, there is a need for immediate attention. The complications that can happen include

When there is a complication, further surgical procedures may be needed to correct it. Generally, complications hardly arise, so there is no need to bother so much about them.

If you or your loved one have the gallstone problem, there is actually no need to panic. The condition can be treated efficiently by surgical procedures. The procedures (cholecystectomy or Cholelithotomy) can be really straightforward.

We have discussed what you can expect just before, during, and after the surgical procedures and you can see there is no real cause for worry. Your medical professionals will always take care of you.